Skip to Main Content
It looks like you're using Internet Explorer 11 or older. This website works best with modern browsers such as the latest versions of Chrome, Firefox, Safari, and Edge. If you continue with this browser, you may see unexpected results.

Resources for projects about or related to the East Broad Top Railroad located in Rockhill Furnace, Pennsylvania. 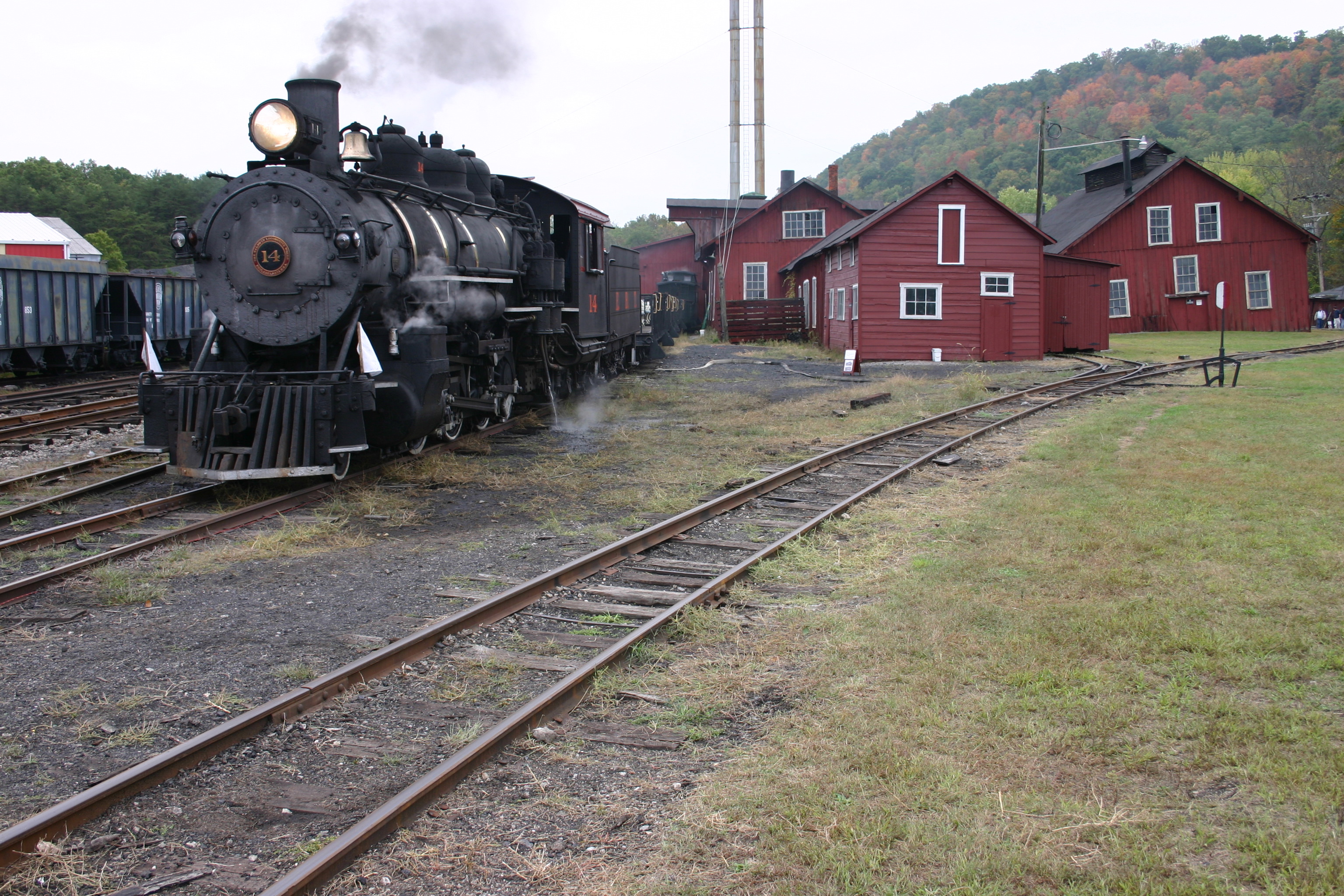 "The East Broad Top is many things — a delightful family destination, a National Historic Landmark, a great volunteer opportunity, an unparalleled preservation undertaking, and more. The railroad, which was built beginning in 1872, is the only surviving three-foot gauge common carrier railroad east of the Rocky Mountains. And its shops, parts of which date to the 1880s, are among the best-preserved examples in the U.S. of a late-19th-century/early-20th-century industrial complex — in this case, powered by an overhead belt system driven by a stationary steam engine."

To borrow a library book please complete this form.

Index of content from 1983 to 2020 about Photographs and articles about the East Broad Top Railroad & Coal Company history and operations during the common carrier era, current preservation and restoration, plans of infrastructure and other topics

To request copys of the Timber Transfer Magazine, complete this form.

*Note, the library does not have access to any of the following issues: