Skip to main content
It looks like you're using Internet Explorer 11 or older. This website works best with modern browsers such as the latest versions of Chrome, Firefox, Safari, and Edge. If you continue with this browser, you may see unexpected results.

Due to COVID-19 concerns, the Library Book collection will not be open for browsing or for self service.

How do I find a book?

If you're not finding results that match your topic, consider adding some of the subject areas listed below to your search phrase.

How do I check out a book?

- To borrow a library book please complete this form.

- Contact the Library History Liaison and provide the title of the book you are after and a  brief description of what you are researching. 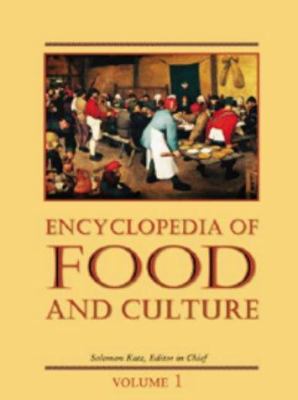 Encyclopedia of Food and Culture

Click the link to find the Contents as displayed through Worldcat. 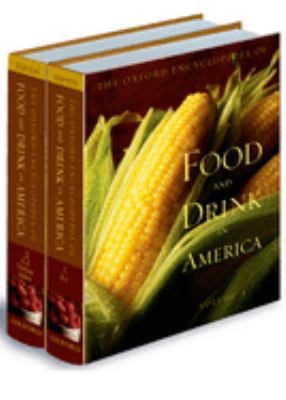 Encyclopedia of Food and Drink in America 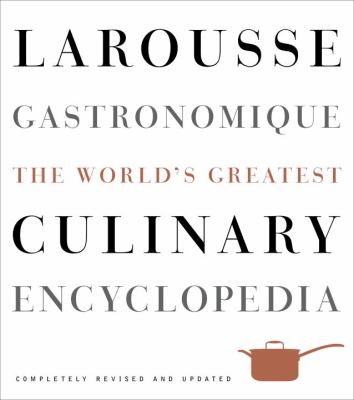 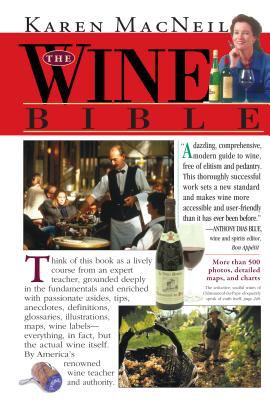 Click the link to find Contents as displayed through Worldcat.

Place finger or cursor over the Designed for academic institutions, this database is a leading resource for scholarly research. It supports high-level research in the key areas of academic study by providing journals, periodicals, reports, books and more. for for a brief description of each database and specific Food related journals or publications.

A Glossary of Cookery and Other Terms - "An accumulation of the glossaries compiled for six Prospect Books facsimile reprints or transcripts of English cookery texts of the seventeenth and eighteenth centuries."

HEARTH (Home Economics Archive Research Tradition History) - "Is a core electronic collection of books and journals in Home Economics and related disciplines. Titles published between 1850 and 1950 were selected and ranked by teams of scholars for their great historical importance."

The Sifter - The Sifter is a publicly available searchable database and is designed to be a tool to aid in finding, identifying and comparing historical and contemporary writing on food and related topics.

University of North Texas USDA Farmer's Bulletins - "The United States Department of Agriculture Farmers' Bulletins were produced to disseminate information about agricultural topics. This collection includes bulletins published between the 1880's and the 1980's."

Archive.org - A non-profit, public digital library founded in 1996. Their stated mission is to provide "universal access to all knowledge." In addition to its archiving function, the Archive is an activist organization, advocating for a free and open Internet.

Badger Bites: University of Wisconsin-Madison Cookbooks - Containing more than just recipes, these cookbooks provide a look at how food has played a role in campus culture and identity. Whether designed for fundraising or for promotional purposes, they capture a snapshot view of campus organizations of yore and the cultural environment surrounding them.

Cookbooks and Home Economics - UCLA
The Cookbook and Home Economics Collection includes books from the Young Research Library Department of Special Collections at UCLA, The Bancroft Library at The University of California, Berkeley, and the Prelinger Library.
Cookery and Culture Digital Collection - Utah State University - The digitized historical cookbooks in this collection date from the 1700s to the 1900s. Mostly American and British, they contain not only recipes, but also elegant engravings of table settings and cooking paraphernalia, home remedies and cure-all tonics, instructions on managing servants, and more.

Manuscript Cookbooks Survey - "A database of pre-1865 English-language manuscript cookbooks held in U. S. public institutions as well as a database of kitchen artifacts used at the time these manuscripts were written."

Recipe for Victory: Food and Cooking In Wartime - "Presents books and government publications documenting the national effort to promote and implement a plan to make food the key to winning World War I. Within the collection are materials explaining the world food situation, the nutritional value of foods, how to grow productive gardens in less than ideal conditions, and cookbooks with recipes for dealing with scarcity of various commodities such as meat and wheat. Included are works published between 1917 and 1919 in the United States and England."

Szathmary Recipe Pamphlete Digital Collection - The University of Iowa collection includes more than 4,000 promotional recipe pamphlets, published mainly by food and appliance manufacturers and trade associations (the majority are listed in this index). Dating from the late 19th century to the present, this advertising ephemera reflects the evolution of the modern American diet.