Skip to Main Content
It looks like you're using Internet Explorer 11 or older. This website works best with modern browsers such as the latest versions of Chrome, Firefox, Safari, and Edge. If you continue with this browser, you may see unexpected results.

"A war that had started in 1914 over a squabble for power and influence in the Balkans had drawn in all the great powers, from Tsarist Russia in the east to Britain in the west, and most of the smaller ones... There had been fighting in Asia, in Africa, in the Pacific Islands and in the Middle East, but most had been on European soil, along the crazed network of trenches that stretched from Belgium in the north down to the Alps in the south, along Russia's borders with Germany and its ally Austria-Hungary, and in the Balkans themselves. Soldiers had come from around the world: Australians, Canadians, New Zealanders, Indians, Newfoundlanders to fight for the British empire; Vietnamese, Morroccans, Algerians, Seneglaese for France; and finally the Americans maddened beyond endurance by German attacks on their shipping." 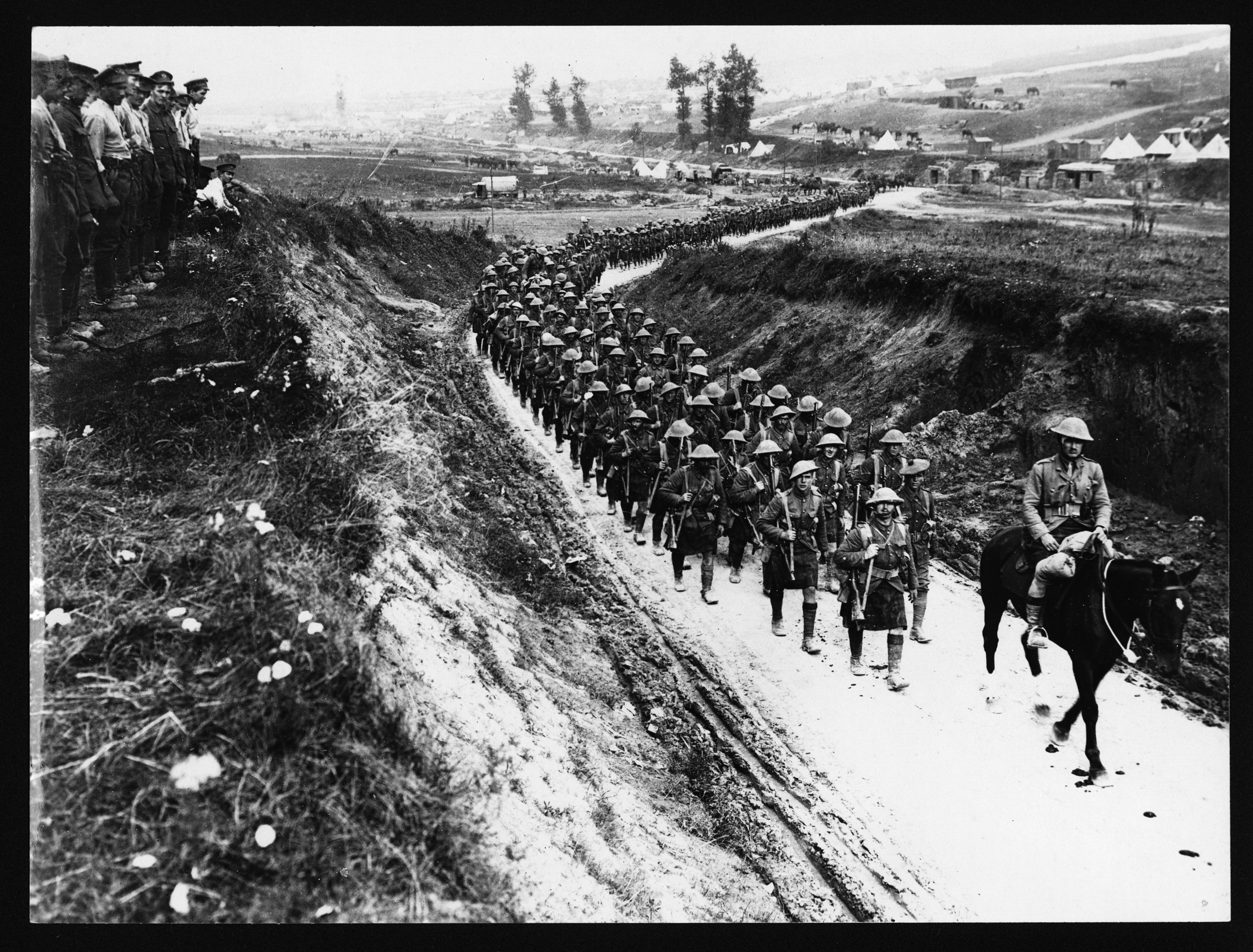